If you wish to inquire about the Museum, submit articles, and/or content for possible posting, or any other subjects, please contact us at:

Or by e-mail at professorgarylee@gmail.com

For our generous supporters who appreciate our efforts to share, entertain,  and educate our viewers we have provided below a way to join us financially in our quest to protect the authentic history of American Sport Karate for future generations to come.

ALL DONATIONS can be submitted via  http://www.gofundme.com/20lm88
We sincerely thank you for your generosity.

Professor Gary Lee 9th Dan, Founder of The Sport Karate Museum, has Graciously excepted the award of ‘The Life Time Membership Award’, for the tireless work he has undertaken on forming this Sport Karate Museum in Preserving the History of Martial Arts in America.

The acolades of your fellow American Martial Artists say it all.

The Award is presented for long and dedicated service to preserving the history of Martial Arts, from The Traditional Okinawan Kobujutsu Association & Martial Arts Federation.

Historian of the Year

Welcome to the Official Site of The  Sport Karate Museum ™

The History of Traditional Karate Pioneers, Legends and Champions in the 20th Century.™

Here’s what a few of our pioneers, legends and champions have to say about our magnificent Museum.
Mike Stone
Sid Campbell
Duane R. Ethington

We are is losing an entire generation of fine Black Belts, men who laid the  foundation for, and developed the strongest system of martial  arts in the world.  The passing of each saddens me greatly.  .  I suggest that you seek out, and talk with as many from that generation as possible.  When they pass, there will never be the likes of them again. Never.

Our Sport Karate Museum  relies on Donations of your generosity to keep the Office, On-Line Museum and Living Legends Roast in the public, we appreciate all that you would do to keep the History alive!

There is a legend of ancient Greek history that is told of a huge hall the size of three football fields with knowledge of some of the greatest minds to ever walk the earth. Through the years it was destroyed by time, earth and disrespect. It had recorded the progress of these great minds, and now it is almost completely gone!

The History Sport Karate  has not been recorded yet!!

We are just now catching up to what was past tense to them. How much farther could we be ahead if we take care of it now?

Our museum’s vision is a story that unfolds before the eyes and senses of one's self, a mystery, a fable, so many stories to be told. an authentic history of sport martial arts and relics, uniforms, belts and documents of the glorious past forty years of a sport that is long overdue on statistics and history.1946-1999.

The detail must be authentic to the culture that you stand in.

The Five main houses are:
House of Japan
House of Okinawa
House of China
House of Korea
House of America

The memory of our past sport martial arts leaders are priceless, and we are  going to build a home for their memories. Imagine a bust of the past leader in bronze or silver detailed to his authentic look and style.

They start talking, going in detail who, what, when and where this person is famous for his legacy men like, Mas Oyama, Don Nagle, Robert Trias, Ed Parker, Sid Campbell, Ken Eubanks, Moses Powell, Pat Morita, Glen Rabago, Professor Visitacion, Peter Urban, John Kuhl, Al Weiss, Howard Jackson, Ken Knudson,  Stuart Quan, and all others we have lost who gave their lives to Sport Karate and the martial arts.


Exhibiting the founding members first and the living legends second, we will create the streets of adventure laid out such as Chuck Norris Ave.that runs into Bill Wallace circle, but you have to cross Mike Stone Blvd. first, making it into a maze of educational, inspirational and entertaining fun –A community will appear within the website teaching you the History of Sport Karate In America/The Golden Age (1968-1986) of your favorite Celebrities, Super Stars and Rising Stars!


A history of sport karate/martial arts in photographs, books, videos, articles, magazines, newspapers and special relics of the past sign diplomas of famous sport karate heroes and champions. You’ll get to see up close old belts from all styles from retired and past legends . . . Awards, autographs, rare and one of a kind certificates, patches, decals, rings, old papers and ancient documents, ancient and modern weapons from the five houses, uniforms and never seen before by the general public — which can only be seen here at the Sport Karate Museum.


This is a major project.


We need your help in the unification of this huge undertaking for the respect of the past and the teaching of the present, so future generations can learn their origins and pass the knowledge on to others who see it.

“The Museum of Sport Karate™.
What a tribute! For all the Great Martial Artists of the World. The inspiration for all our young men, women, and kids of the present and future to aspire to be one of the Legends of the world, and the Martial Arts. Professor Gary Lee has poured his heart and soul into this project, along with countess others, may God Bless all the warriors.”

The POWER OF ONE:
Gary Lee is the embodiment of the belief that one person can truly make a difference.
Untiring and unyielding, Professor Lee will see the reality of the Martial Arts Sport Museum as he has seen it in his mind.
His passion has fueled the energy of the Legends of Sport Karate, who will be forever grateful… for the time and energy he has logged in this mission.
Future stars will be inspired by the recognition bestowed on their predecessors, and the stars of yesteryear will smile on the works of Professor Lee from every country on this planet and from the heavens!
Thanks, Professor Lee for your devotion to the cause!
Joe Corley

Gary has taken the gift of Life and though his great character, dedication and ethical standards built a wonderful educational institution that caresses the entire legendary history of  sport martial arts before the legends are gone.
He is a tireless worker for the sport karate history that should be told and shared, I will support his efforts what ever it takes.
12 / 26 / 09

“Professor Gary Lee is an old-timer and knows everyone! He shares with him an Aloha spirit from his homeland, and he has a sense of humbleness, but lives with him is a samurai, poet, actor, artist, historian, and warrior.”
– Erik D. Jones, executive producer of Martial Arts Exclusive“

“Professor Gary Lee should be given tremendous credit for his extraordinary effort to create a Black Belt Museum. The martial arts museum will be an institution that provides inspiration to the entire martial arts world. Not only a place honoring all the pioneers in our industry, but also a place that informs, entertains and inspires other young martial artist to dream that one day, they too will be inducted in this prestigious museum.I look forward to one day in the near future visiting the museum as soon as it opens.”

“Gary is a historian, an educator, an actor, an entertainer, a Samurai and a Big kid roll up into one heck of a role model for kids, young adults and parents.
I have really enjoyed watching his talent grow into the force of a sport karate museum for the world.
There is no one I know who has the elite history he does in sport  karate, after all  he sold me back in 1982 to be the first martial arts show Astroworld  had and help create many shows after that year. With fight scenes, high falls, tricks, weapons and comedy
The Hollywood Stunt Show was a big hit and Gary played the lead.
Gary is like a Tsunami, this huge wave that  hits you without any warning, but you love the ride, and you can not wait to get hit again and again!
If  Gary puts his passion into The Sport Karate Museum like he has his acting and showmanship, another winner!

Home of the Annual Legends Event, The Elite History Generals Gallery,  Martial Arts History, and so much more. 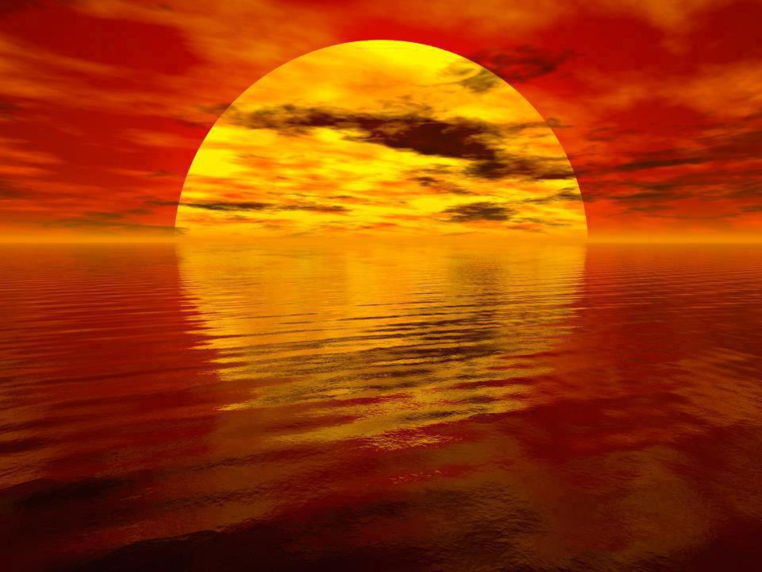 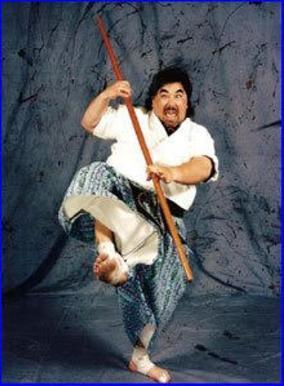 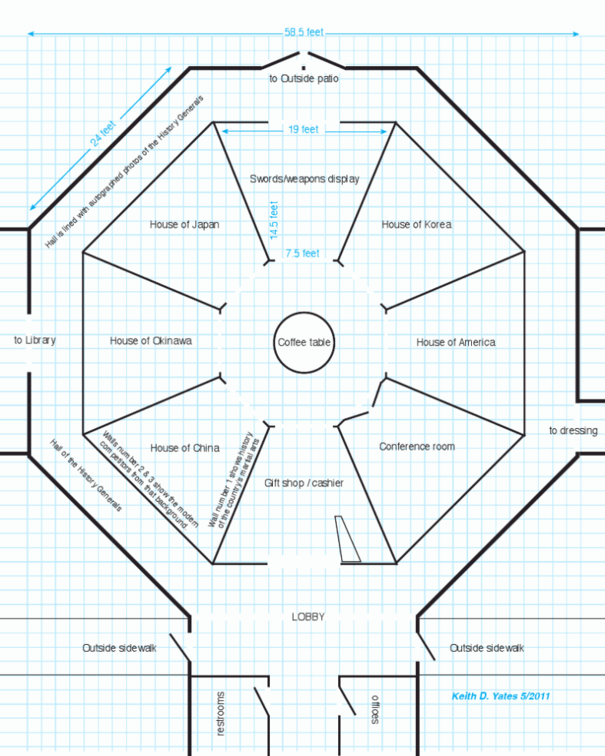